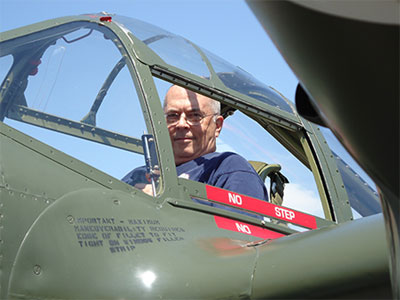 The Fortunate Orphans, his first novel, has its origins in the events of World War II, as did The Last Lightning, his second book. The fast-paced plots of both stories quickly shift beyond the war to contemporary times. His third novel McFadden's War, a compelling tale of greed, crime, and action set in the tropical paradise of the Philippines, was the first in a series introducing readers to Green Beret Sam McFadden and Navy SEAL Tom Wolf. Second in the series, WOLF's Vendetta, filled with gripping international espionage across two continents, followed. Third in the series was WOLF's Inferno, and then next, WOLF's Baja, a fourth thriller set south of our border with Mexico. Continuing the adventure is WOLF's Odyssey, a challenging journey that tests Wolf’s survival skills against villains on sea and land. Back with an adventure/thriller, WOLF’s Admiral is the newest chapter in the former SEAL’s life of battling evil—this time in the midst of California’s Vietnamese Diaspora.

Also joining the Pugio Books lineup is Til Kingdom Cay, a mystery set in the Bahamas, and featuring Constable Jeremiah McKay, fighting one man’s lonely battle against evil.

He can be contacted at: www.cjmacintosh.com