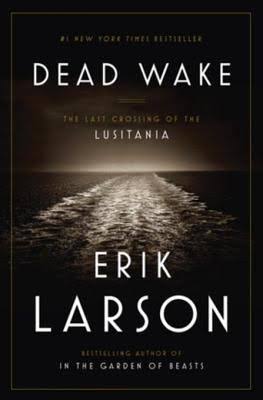 There is nothing worse than losing your written work during a productive session. You face the dreaded “Where did those paragraphs or that page go?” It’s as if small gods ruling keyboard or hard drive sabotaged your day’s work. What’s the alternative to spending hours digging through files searching for your brilliant piece? Trying to recreate exactly what you’ve lost can be frustrating…or…it can produce something better the second time around. Case in point: I began a story based on a South African friend active in anti-poaching efforts. A veteran of that continent’s civil wars, as well as fighting illegal ivory sales, he sketched a dozen scenarios as story fodder. I took notes and began writing. The story came together. I decided to rearrange my chapters into a more easily understood chronology. What I had written had disappeared! Faced with missing prose, I panicked, searching without success. Back to square one. I started writing again, using what I remembered. Not easy, but it had to be done. This time I was vigilant about saving my work. When I reassembled everything, checked my words, and began a rewrite, I discovered an odd thing—computer imps produced my missing words—a silver lining of sorts. I had two competing versions. Which words to keep? I sorted my sentences and eventually ended up with a stronger first chapter than my original effort. Of course, I immediately “saved” this new version and swept away discarded words left on the cutting room floor. How this happened is beyond my semi-Luddite mind. Perhaps the ether remains bloated with lost words, missing chapters, and errant emails.

Lesson: Save as you go, don’t panic when you’ve lost something; get back at it as soon as possible…and be open to starting from scratch. Who knows, your second or third version might be even better.